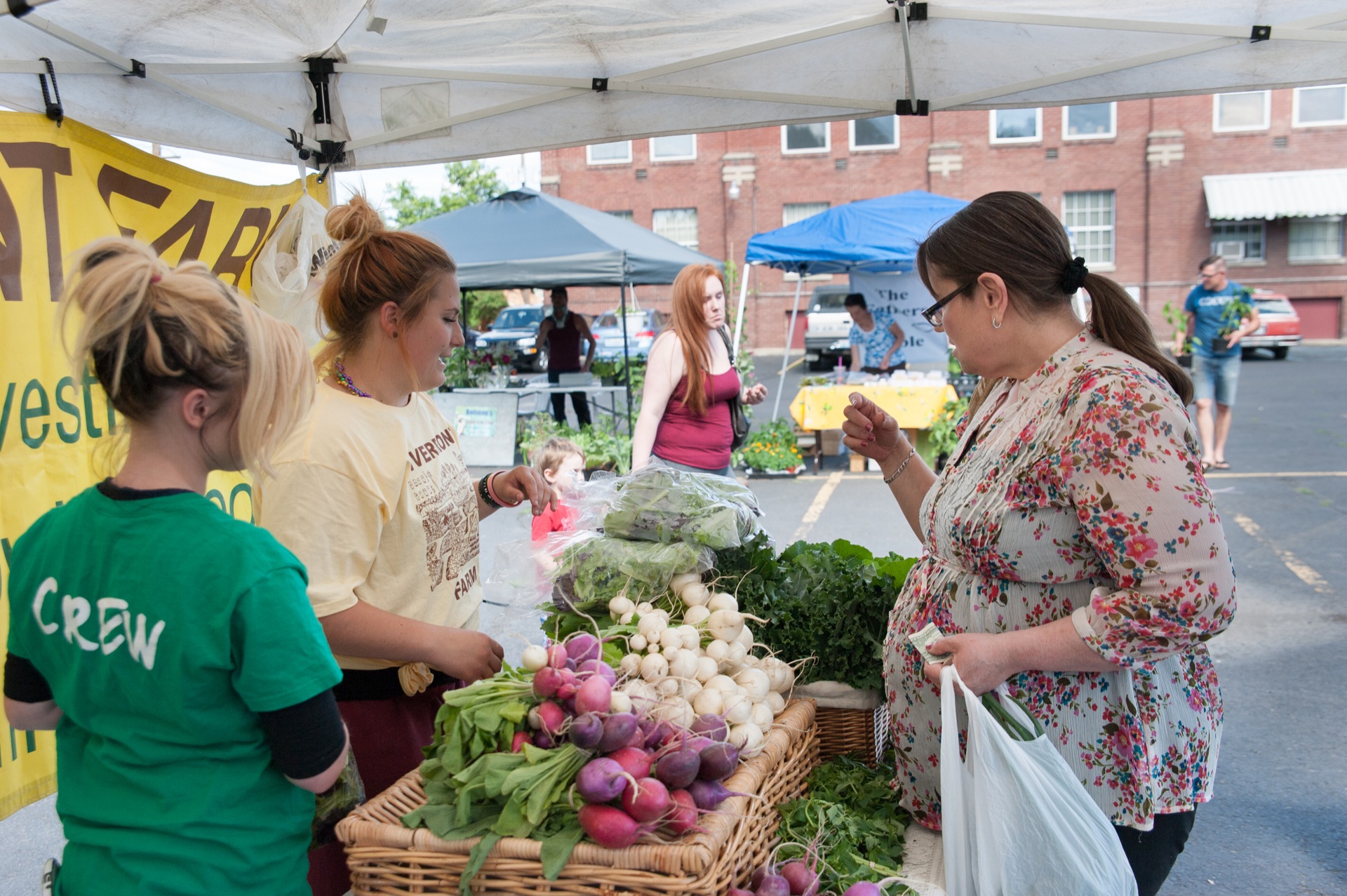 Plenty of returning vendors were on hand, plus there were some very popular new ones, such as Project Hope’s Riverfront Farm and The Scone Ranger. In the music department, E-G’s very own Spokaloo was a big hit too.

Here’s a sampling of photos, taken by EGNC Vice Chair and head of our Neighborhood Planning initiative, Megan Kennedy:

From this point on, the market runs every Friday from 3-7pm until October 17 at Knox Presbyterian (806 W Knox).