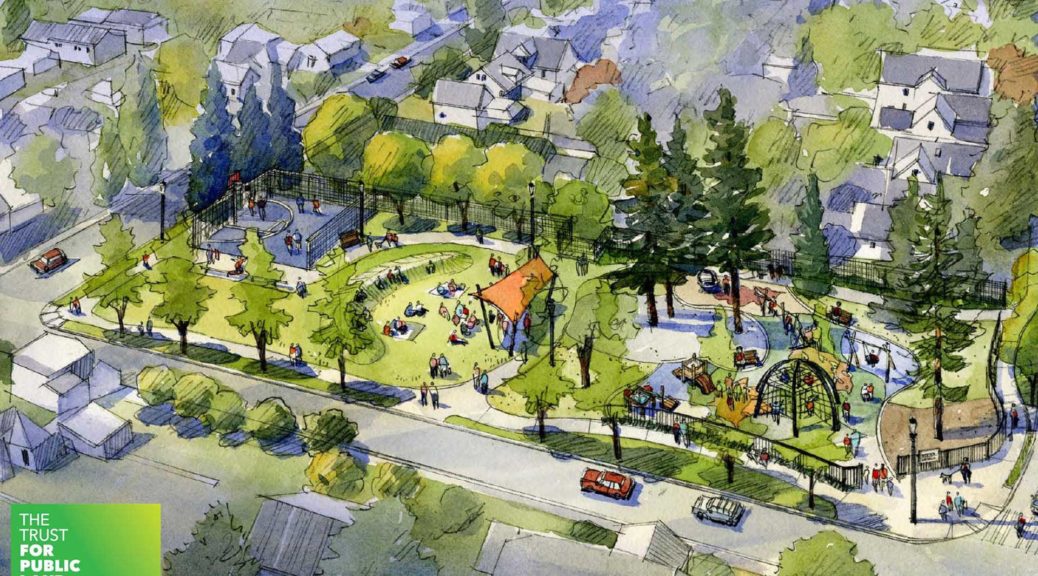 The City of Spokane is seeking volunteers for a committee that helps to select public investments in three Spokane neighborhoods – West Central, Emerson-Garfield, and Riverside. The funding for the work comes from a special taxing district created by the City in this area in 2007.

A Tax Increment Financing (TIF) District, which includes the Kendall Yards Development, was created by the City and County of Spokane to help pay for public improvements inside the Kendall Yards area and for projects in neighboring locations.

Volunteers are needed for a citizen committee — the Neighborhood Project Advisory Committee — which considers and recommends funding for the public projects in the neighborhoods. Recent work by this committee has included consideration of funds for improvements to the North Monroe area, Dutch Jake’s Park, and the pedestrian suspension bridge in Riverfront Park. The committee gives the citizens of Spokane a key voice in the development of public improvements in these neighborhoods.

Interested individuals are asked to fill out the City’s application for committees, boards and commissions.

Please submit it to: