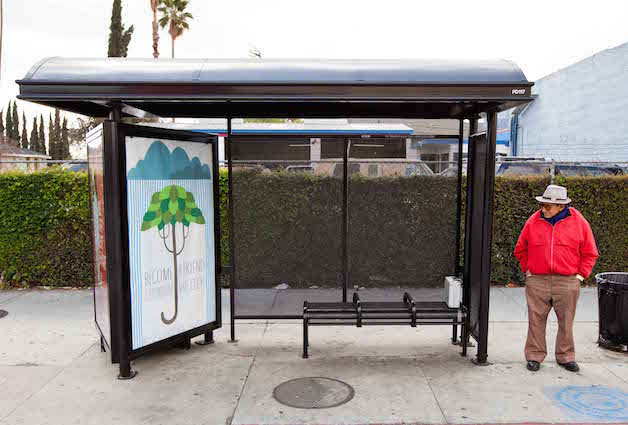 This is a recap of the February 24, 2015 meeting of the Community Assembly‘s Pedestrian, Traffic and Transportation (PeTT) Committee from Steve Anderson, our neighborhood’s new PeTT representative. (We hope to have more brief reports like this as Emerson-Garfield sees more representation on city-level advisory committees.)

The meeting was mainly dominated by a presentation by STA representative Kathleen Weinand. With an upcoming ballot measure for an increase in funding to STA, they are looking to retool their 20-year plan. They came to get our opinion on some matters, though nothing we suggested would be binding.

Discussion regarding bus benches and shelters was a lengthy one. Kathleen discussed the difficultly STA is having with creating proper areas to put benches and shelters. One answer they have come up with is to place the proper cement pads, etc. when the streets, curbs, and/or sidewalks are being repaired or reworked.

One area of change the STA is looking into is allowing private advertising companies to erect bus shelters with advertising on them. Currently, STA allows companies such as these to install benches with advertising on them. Concerns were raised about the how STA handles disrepair and vandalism on the currently installed benches and how STA might make the process of citizens reporting vandalism or disrepair easier. Generally, the committee felt that shelters built for the purpose of advertising might be something to look into for downtown, but we were a bit more hesitant about allowing it throughout the city, given the challenges the benches already present.

Other talking points included creating bus stops that would make access for riders easier and more appealing, exploring who should be in charge of installing and repairing STA signage (currently either the City or County installs them and then charges STA), and the expansion of STA routes and stops.

In the coming month there will be a citywide public meeting regarding these and other issues surrounding the STA. The next PeTT meeting will be on Tuesday, March 24 at 6pm at the West Central Community Center (1603 N Belt). All are welcome at these meetings. Hope to see you there!