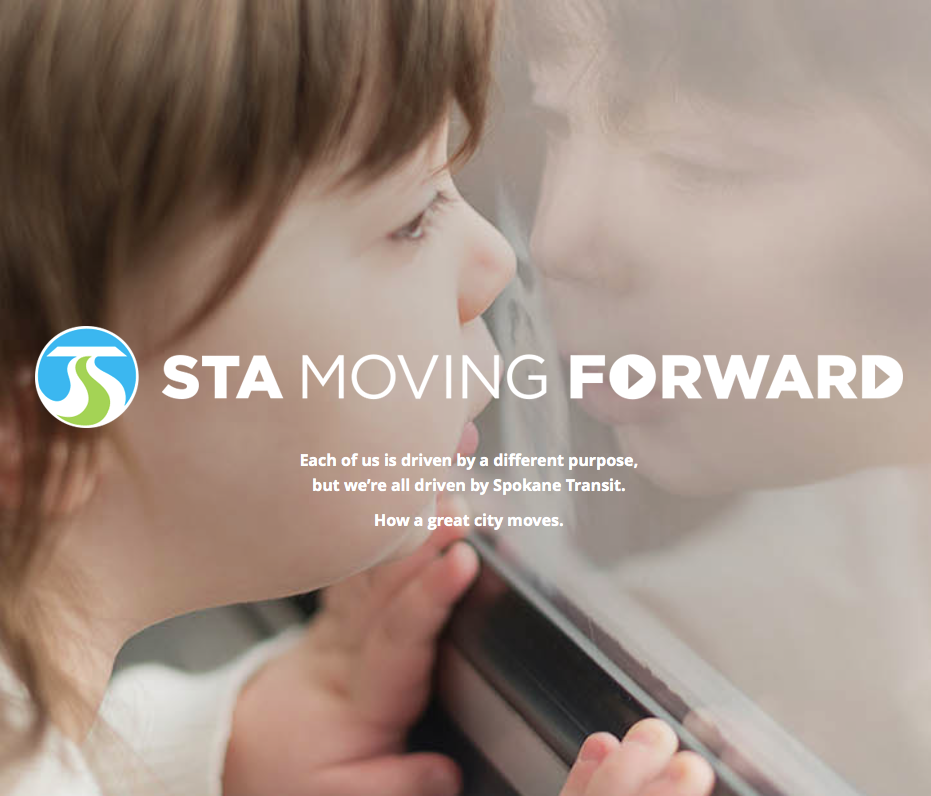 As a part of the public outreach period from September through November, the STA has provided an online survey to solicit feedback on the proposed package of transit projects as well as a potential funding mechanism in the form of a voter-approved 0.3% increase in the local sales tax rate. Karl Otterstrom, Director of Planning at the STA, spoke about this at the most recent Emerson-Garfield Neighborhood Council meeting, explaining that a 0.3% increase in local sales tax equals 15¢ on a $50 purchase (fuel and most food products are sales tax exempt).

As part of STA Moving Forward, Emerson-Garfield would be likely to see more frequent service on the N. Monroe route (24) and later hours of operations on weekends.

The STA has asked everyone who’s interested in the future of public transit in Spokane to take that survey (it runs about 5 to 7 minutes) so that their board of directors has a broad spectrum of community feedback prior to making transit decisions later this winter.

To link to it again: STA Moving Forward survey.