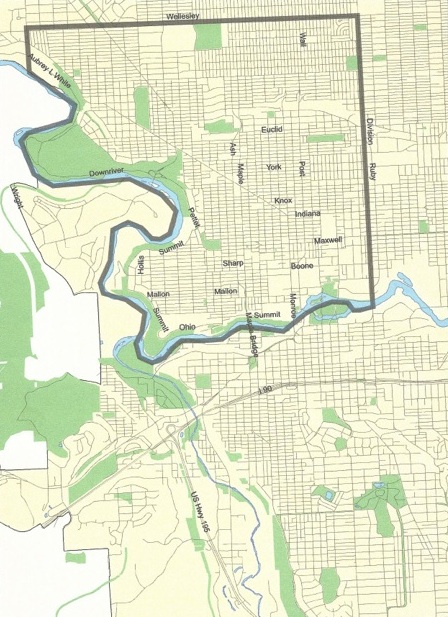 From a press release from the West Central Community Coalition regarding a proposed law enforcement partnership to reduce underage drinking:

Data shows that in a large portion of the Spokane Community arrest of youth is nearly twice that of the state average with alcohol being a contributing factor.

The West Central Community Coalition in partnership with the Spokane County Sheriff’s Department, in collaboration with Spokane Police Department and Spokane School District 81 have received a grant to reduce and bring awareness of underage drinking in the community.

Data contained in the What’s Happening in West Central — A Community Needs Assessment Book shows that arrest of youth (10- 17) is nearly twice that of the state average with alcohol being a contributing factor.

The West Central Community Coalition is partnering with local law enforcement, Spokane County Community Services, and Whitworth University to reduce underage drinking thru the use of alcohol purchase surveys and compliance checks of local liquor retailers.

Additionally the coalition will be partnering with School District 81 to conduct student surveys in order to assess youth perception of alcohol consumption.

In an effort to bring awareness of the impacts and costs associated with underage drinking, the Coalition [gave] a presentation to the Spokane City Council at its December 16th, 2013 meeting at 6 pm.

The West Central Community Coalition is comprised of local non-profits, social service agencies, and government entities and has been in existence since 1994.

As you’ll note from the map to the left, Emerson-Garfield neighborhood is part of the geographic area that falls under the remit of this law enforcement partnership. Portions of the North Hill and Northwest neighborhoods are part of it as well.

Kelly Cruz, who is helping to spearhead this effort on behalf of the West Central Community Coalition, will be presenting additional information on the initiative and answering questions about its scope, implementation, and ramifications at the upcoming Emerson-Garfield Neighborhood Council meeting on Wednesday, February 12.